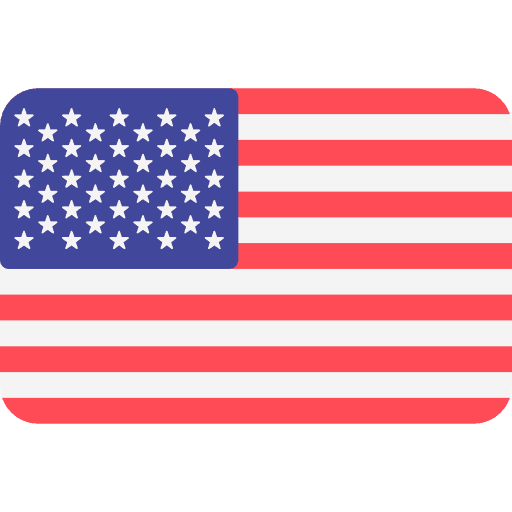 Yes, CBD is legal worldwide (a controlled substance in Canada alone). As we’ve seen above, there is a lot of misinformation surrounding CBD, partially because its chemical properties are poorly understood and partially because of its close resemblance to THC.

Until relatively recently (1980s), scientists believed that CBD was a natural precursor to the formation of THC, and since THC was a strictly controlled substance back then (it still is), it only followed that CBD should be equally strictly regulated.

However, CBD is actually unrelated to the chemical chain that results in THC. They share some characteristics but are created via different paths. Again, unlike THC, CBD is considered a legal cannabinoid and is safe to consume in any amount and concentration.